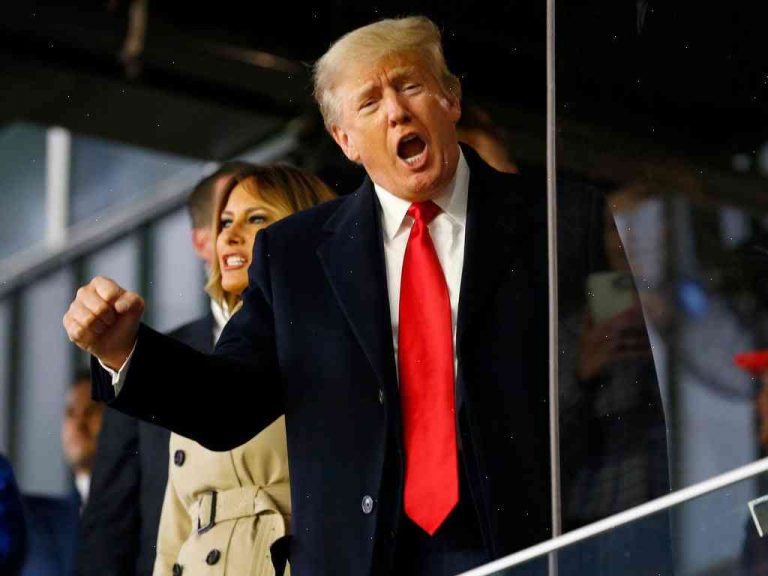 In just the past few days, Donald Trump has said:

I would give $5 million to any good lawyer willing to take on the rigged system. I want people to go back and be really proud of their country again, and know that they’re getting the best deal — the best that money can buy.

I’m the least racist person you’ve ever met. I don’t know why you would say these things.

Here are Trump’s previous comments on running for president in 2024 and beyond:

In June, Trump wrote in a tweet that Democrats “are planning to turn control of the Congress over to radical socialists.”

Sanders said he’s already planned to win his home state of Vermont in 2020, and that “I intend to run for re-election.”

In March, Trump tweeted about running for re-election in 2020, saying “should I be elected. I’ll be running again in 2024!”