BLINKEN, Ethiopia — Ethiopia’s Foreign Minister, Workneh Gebeyehu, told the White House he believes the African nation is at a “dangerous moment” and that one side of its own border is moving in toward… 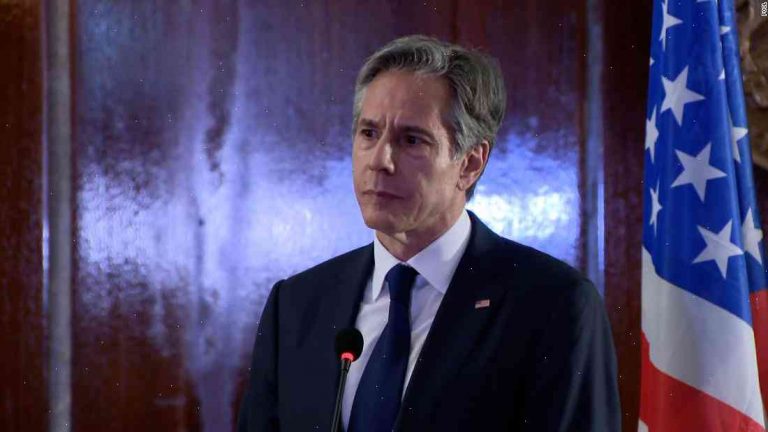 BLINKEN, Ethiopia — Ethiopia’s Foreign Minister, Workneh Gebeyehu, told the White House he believes the African nation is at a “dangerous moment” and that one side of its own border is moving in toward the Tigrayan ethnic group, which is behind the conflict.

Gebeyehu made the comments at an event in the White House on Friday about the disputed district in Ethiopia, and he called on a new government in Ethiopia to end the violence.

“Those of us who know Ethiopia know this to be, in fact, a path to destruction, and a step toward destabilization of this region and an eventual pivot on the road to conflict and division in this region,” Gebeyehu said.

Tensions are high in the border region after a controversial 2010 census put the Tigrayan minority’s population at 38 percent and the majority Somali population at 65 percent. The Tigrayan People’s Liberation Front claimed the disputed district was created to grant ethnic Tigrayans a greater say in the local government. The current government in Ethiopia denies this.

Gebeyehu was in Washington to hear President Barack Obama’s overview of his foreign policy vision for the world. He said Ethiopia doesn’t know what’s going to happen with the peace deal signed last month between South Sudan’s rival political leaders, and that’s why it’s important to stay “engaged, but not engaged,” on the conflict.

South Sudan’s president, Salva Kiir, and his former deputy, Riek Machar, signed a deal last month to end nearly four years of brutal civil war, but the deal needs to be approved by South Sudan’s warring parties and by the United Nations.