By the time last week’s RICO indictment finished, hundreds of pages long, there had been a series of “leak trials” of sorts in the RICO case in which prosecutors with an unceasing thirst for… 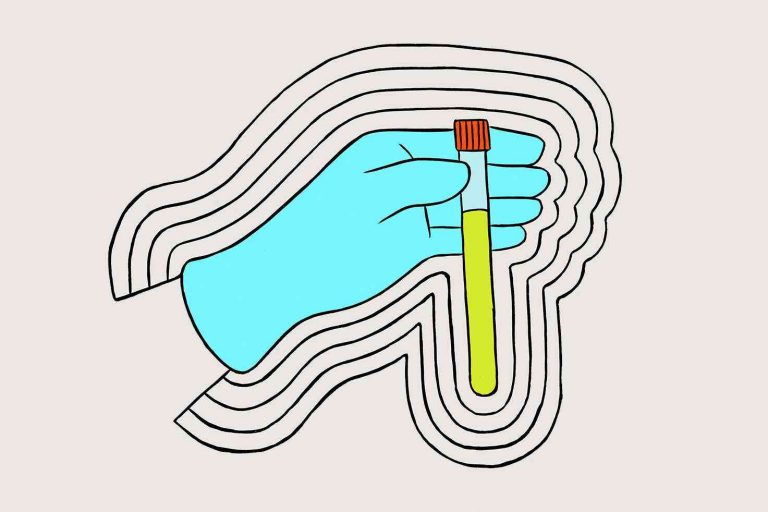 By the time last week’s RICO indictment finished, hundreds of pages long, there had been a series of “leak trials” of sorts in the RICO case in which prosecutors with an unceasing thirst for blood demanded names, exposed every document and ruined reputations for nothing more than alleged criminal negligence.

The lesson to be learned: You should be afraid of the next “Lab Leak.”

Lab trials force defendants to go through the motions of trial without real legal counsel and they are ruthlessly expensive. The public outrages and damages they create are predictable and damage prospects are always good at “leak trials” – by virtue of the fact that doing so will automatically bring them tens of millions of dollars. No, it is the legal profession that gets the shaft.

In the RICO case, it was the legal profession that was fired. Of course, the lawyers involved with the trial suffered, as have law students, law books and legal journals in the future, if the stink of this just-enclosed, tightly-secured leak trial were to stick.

The lesson that should have been learned from these federal leak trials was that federal officials need to establish specialized wire taps in each case because leaks of confidential evidence under cross-examination are merely exercises in futility that are almost guaranteed to damage defendants.

U.S. Magistrate Judge Ronald Ellis deserves to be commended for the job he did – and is still doing – to prevent the destruction of National Security Surveillance agencies by rendering unworkable the CIA’s use of clandestine RICO scheme wiretaps, called wiretaps, because he held all the tapes of the wiretaps in abeyance after eight defendants complained that they had been the targets of corruption, and all eight of those defendants were never indicted or convicted. These tapes preserved the government’s ability to review them and use them when they were needed.

The above methods are necessary and often effective, but the need for specialized intelligence practices is about to escalate.

Next month, the world’s elite national security agencies (the U.S. and its allies, Israel, China, Russia, France, the United Kingdom, Pakistan and India) will gather in Munich for their annual “Deauville summit.”

This time, however, the United States is seen as a declining power that must be challenged – and China and Russia, in particular, are seen as the two undisputed, aspiring world powers. The Manchurian Candidate had better beware. It looks as if U.S. intelligence and military sources abroad are being picked off.

A Berlin banker recently quit his post to join a secret cabal that looks like yet another Hitler in the making. Sources in Moscow report that his secret organization has become bolder and bolder. Apparently, a young Washingtonian thinks that the man who serves and protects him is worse than he is, and has resigned his job. Sources in Istanbul suggest that the leader of another secret organization there has also opted to flee to his bug-laden bunker with his prominent spouse.

This may sound over the top, but at the end of World War II, the Germans stayed with their hidden, underground networks of fire and had military officials involved with these hard-hitting underground organizations. Surely, the U.S. national security establishment must know better than to allow hard-hitting, law-breaking or mysterious national security operatives to undermine American sovereignty and activities.

The lesson to be learned: The honey trap should be carefully guarded; agencies whose spies are in trouble might want to surround them and borrow the cuffs and shackles to prevent further government involvement in their whereabouts.