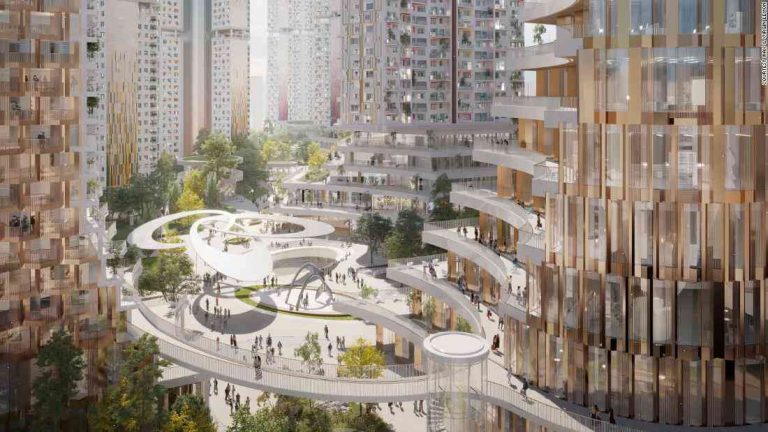 High-tech cities want to take the idea of a quick commute to new heights as an urgent priority for city leaders around the world.

The demand for efficient transportation is set to grow faster than global population will rise as around 50% of the world’s population is expected to live in cities by 2030, according to the UN.

Hyundai Motor planned to spend $19bn to build a system of car parks that integrated with existing roads and used Internet of Things technology to suggest where car parks could be built.

The country’s largest car maker, along with its rivals, have been investing heavily in research to encourage non-motorised transport.

The government, in its latest five-year growth plan, which was launched this week, outlined major proposals for 10-minute cities, a booming trend in cities around the world to increase public transport and build subway systems.

That includes Seoul’s Vision 2020, a new development called AI-1.886 as its name suggests, which the city council hopes will build around 10,000 public and private parking spaces that can handle around 4,000 vehicles.

The complex, which will be located near the UN headquarters, will take 10 minutes to travel from the business district to downtown and 10 minutes to the hospital and back.

Patricia Ko, the chief of mission for AI-1.891, has said the project is designed to develop Seoul’s growth sector and create jobs.

For city dwellers in Seoul where the population is expected to rise to 45.8 million in 2030 from 29.2 million in 2011, the government’s plans are vital.

It wants to invest $1.2bn (£783m) in road safety measures from 2021 to 2023, boost efficiency with a motion sensor-controlled road and public transportation network and change land use, and invest $32bn (£24bn) in what it calls zero waste by 2030.

The number of electric vehicle charging spots is forecast to more than double to 8,000 by 2020.

The government also wants to increase the number of public toilets from 11,000 to 100,000 and improve small businesses by encouraging recycling, the lack of which has caused pollution and increased exposure to infectious diseases.