Pro-LGBTQ professor resigns after making remarks about ‘Pinkos’ on campus

Following backlash from faculty members and students at the College of William and Mary over racist comments made by an assistant professor in the Arts and Letters Department, P.J. Kafle has resigned his position… 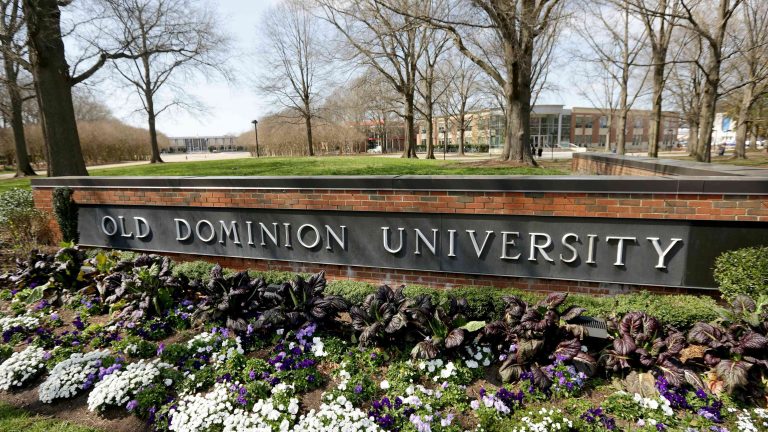 Following backlash from faculty members and students at the College of William and Mary over racist comments made by an assistant professor in the Arts and Letters Department, P.J. Kafle has resigned his position at the university, News and Advance reported Wednesday. Student held a sit-in in the department building Tuesday evening and held a minute of silence to honor “minor-attracted persons,” also known as pinkos, a group of people whose identity has been openly, publicly contested, including one campus puddleolan, who is in his 20s and advocates for people in the group. The sit-in, which began on Jan. 14, is the latest incident surrounding the professor’s prior comments. Student Lauren Landman wrote in an op-ed published by The Daily Progress that she learned about the professor’s comments on Facebook and was disturbed because “his lesson reflects the larger issue of intersex people being marginalized on campus.”

Landman highlighted her complaints in a blog post, calling the professor’s behavior “disrespectful and hurtful.” She shared evidence of the professor’s statements, including a study he performed on the topic, which included a photo of a white Caucasian woman with a pinko depicted “pinko” on her forehead as she walks with what appears to be a gorilla. Another photo showed the professor with a desk drawer next to it. Upon opening the drawer, he noted that “her pussy is so big I can see it from here,” and added that if “a fruitie” isn’t shy, a study “should be a good excuse for assessing how the fruitie dealt with her sexual harassment in the past and seeing if she has mature sexual responses.” His assertions were poorly received by a number of students who wrote in supporting and defending their inclusion in the group.

Read the full story at News and Advance.