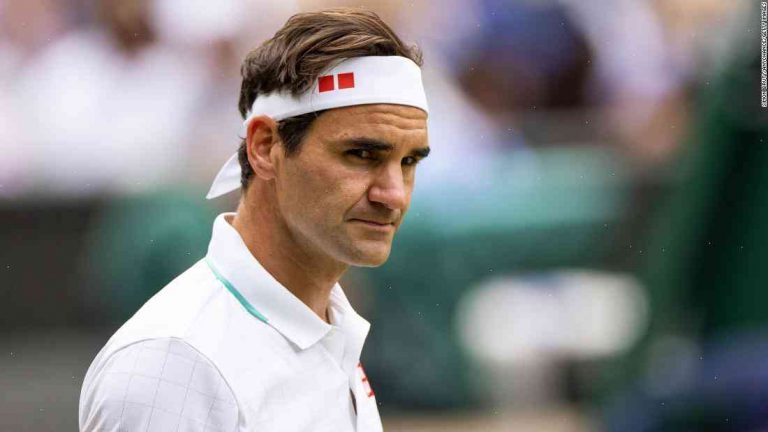 Federer has not won an Australian Open since 2010

Roger Federer is unlikely to play at next year’s Australian Open, says his coach Severin Luthi.

The 39-year-old Swiss has not won the event since 2010 and, after skipping the clay-court season, will defend his Wimbledon title next month.

Luthi, who joined Federer’s team after winning six titles in 2016, says the Australian Open is “not a priority” in 2018.

“We will see if he will play [it] and if the turnaround time is such that it’s not worth it,” he said.

Federer has changed coaching staff before each of the past two years after Luthi, sporting director Sven Groeneveld and his former coach Stefan Edberg.

Federer said in May he was happy to leave his comfort zone to work with Luthi, but admitted he will need to assess his readiness to play at Melbourne Park.

“We will have to talk about Australian Open,” he added. “It’s not at the top of the list, but it’s still an important event in the year. We will see what we’ll do then.”