Hundreds of years after the Knights Templar attempted to combat illegal gold trading in Europe, the vice is gathering pace again. Now, however, with a high-tech solution and a team of dedicated smugglers. That’s… 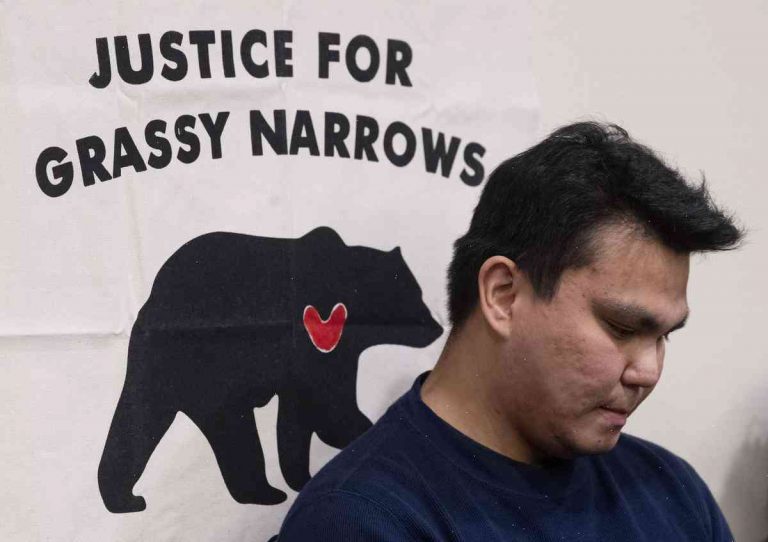 Hundreds of years after the Knights Templar attempted to combat illegal gold trading in Europe, the vice is gathering pace again. Now, however, with a high-tech solution and a team of dedicated smugglers.

That’s the premise behind Lighten Up!, a piece of art that uses computer technology to depict the slave trade. It focuses on a slave narrative similar to that of Simon Leys, a clergyman who was shipwrecked on an island off the coast of modern-day Italy in the late 1500s and was enslaved by pirates.

“In the early 1400s, thieves caught at sea bound for different places would be chained to each other. They were then sold on to the Somali pirates on their island home, hence the name, Block Island,” says Thomas Whitelaw, director of the Lighten Up! exhibition at Wakefield College at the University of York.

Shortly after their home base in New Bedford was taken over by English colonists in the 1600s, the pirates left Block Island to the Portuguese, who were waiting. Until 1880, ships came back and forth throughout the Caribbean to local plantations and traders that harvested the island’s sugar and sugar cane as well as black slaves.

Let’s be real. Getting a multinational shipping company to agree to ship a container of goods to the continent of the slave will never be easy.

So how does Lighten Up! make that task easier?

“Lighten Up! connects the ship and the slave on the screen, allowing a careful coordination between the two. The touchscreen is like a harp, and the slaves are lured in by promises of money, food, shelter, and promises of escape,” he says.

“The ‘slave’ can be anyone from an old man with the wrong intention to a little girl with a bright future. The pair are captured by pirates on their home turf and enslaved at sea. Later on, on board a slave ship, the slave is rescued by his own family, or by a young girl who decides to steal to save her family.”

Well, the pirates will get to hear about it. For these two happy endings – with English education at the heart of Lighten Up! – they’ll get to beam photos back to Britain.

Even the pirates who escaped the pirates will have a great story to tell their descendants, with the bit between their legs getting that little bit more space in their selfies.

Lighten Up! will run at the Wakefield College exhibition at Wakefield College at the University of York until 23 December. It is run by Whitelaw and does not accept any money or sponsorship. A ticket is £10 (£7.50, Indian Rs 50; USD 11).