Venezuela in crisis: why Maduro won election despite brutality and fear

On Tuesday night Venezuelans waited to cast their vote to choose a national assembly. No Latin American elections have been called this contentious in recent history. Scenes of anguish and violence wracked the country… 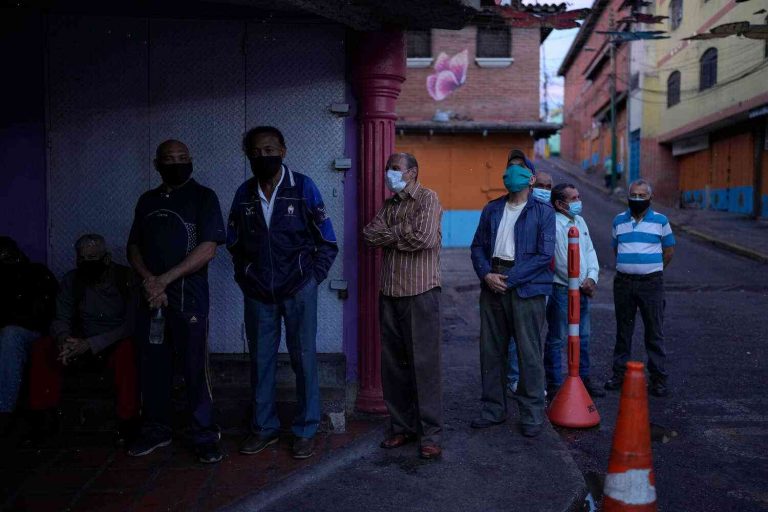 On Tuesday night Venezuelans waited to cast their vote to choose a national assembly. No Latin American elections have been called this contentious in recent history. Scenes of anguish and violence wracked the country as marchers flooded the streets protesting against President Nicolás Maduro and his heavy-handed style of control over the electoral process. In the end, Maduro won a majority of assembly seats, despite international scorn over his election-rules manipulation. A new election, perhaps next month, is expected to be far more palatable. As a result, Maduro’s grip on power is likely to remain tight until at least the end of the year, when he’ll have to call elections to create a new legislature.

The election, which took place in a presidential-style atmosphere at 23,070 polling stations across the country, saw die-hard supporters and foes of the former president Nicolás Maduro engage in pitched street battles, with some shooting and two killed. The Venezuelan state claimed that security forces repelled several attempts by members of an armed group called the rightwing militias (Muerte Liberativo, or Left of Liberty Movement) to break the law and steal election materials. Supporters of the rightwing militias blame the electoral board for dirty tricks by attempting to alter ballot results in favour of the government.

And yet, opposition voters complained of serious problems with the vote, including the holding of polling stations without internet access, repeated irregularities and the voting process itself. Voting queues stretched out at polling stations such as Soto Cano High School in the city of San Cristóbal. There, there was a heavy police presence, but still people filled a polling station with Venezuela’s poorest citizens.

Lawmakers and the opposition have demanded that the results of the polls be annulled because they say the government gamed the electoral process with undue influence. The election officials said that more than 9.7 million votes were cast for the opposition, well above the 3.4 million it won in the last national vote in 2015. Maduro also won 58% of the vote this time, according to state media. But many opposition supporters complained that they were not informed about the dates of their polling places, their voting processes and the schedule of alternative polling stations set up by authorities in their place. Opposition representatives said that the vote was badly run, lacking transparency, and violated all democratic norms and laws. Authorities called the vote a “plebiscite on peace and life”.

Maduro has said he will form a new constituent assembly which will fill legislative seats as well as the councils of state and the Supreme Court. He has already taken one key step towards this by naming four members of the assembly: a former state governor, Hugo Torres; Julio Borges, a former president of the National Assembly who is currently the leader of the fractious opposition-controlled legislature; Eliecer Acosta, a member of the ruling United Socialist party of Venezuela; and Freddy Guevara, an analyst who helped bring down Venezuela’s army chief in 1998.

Borges, who is frequently critical of Maduro, has called the results of the election a sham. (The court had rejected several appeals by the opposition.) Borges threatened to call on the international community to recognise the assembly as illegitimate.

Whoever gets their way, this opposition-controlled National Assembly is likely to carry a list of reform requests including constitutional revisions that would eliminate many of the quirks that have made Maduro’s governance and rule of law so controversial. They will also push for a referendum to remove Maduro from office, which could take place as early as next month. If that happens, it could be a watershed moment in Venezuela’s history.

Support for the anti-government uprising began building last year, in opposition to the introduction of fuel price increases. Maduro unilaterally ordered the country’s entire gasoline supply rationed last year, aiming to tackle chronic inflation. Even the public’s tolerance for the then-mayor of Caracas, Antonio Ledezma, had waned by the time he was arrested last April. Ledezma led what he called a “roadblock” against authorities who had refused to allow him to leave the city. He and several of his allies were sentenced by the courts to 15 years in prison for their conduct. When protesters marched to the court to demand his release, police fired tear gas to disperse them. Ledezma’s rapid trial and high sentence followed by days of violent demonstrations.