When looking for a mentor, Jeff Hirshfeld, CEO of the investor-service companies Circle Squared and eVestment, often turns to Peter Hebert, C.E.O. of Acumen Fund. “Peter not only takes care of me, but will… 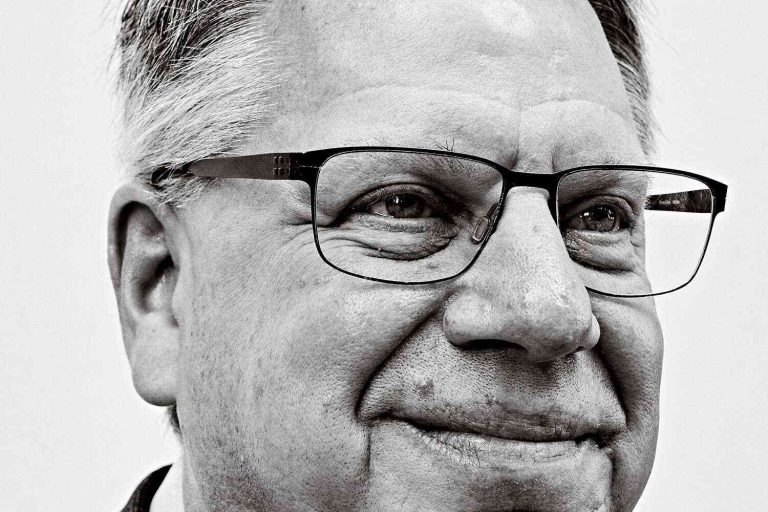 When looking for a mentor, Jeff Hirshfeld, CEO of the investor-service companies Circle Squared and eVestment, often turns to Peter Hebert, C.E.O. of Acumen Fund.

“Peter not only takes care of me, but will make a pitch and be the first one with a key point in explaining how it affects his plan for his company. My first mentor, in a way, was him. I’ve followed his advice and he hasn’t disappointed.”

“Too many people just think that VCs are salivating over IPO teams. They really don’t care. It’s a network investing effort. A VC invested money because of an analysis they performed. I follow the partner, but I really like hearing from their investing efforts. The notion that VCs invest and buy and sell with what we say is a myth.”

“If you can capture really important early data, you’ll understand all the nuances and patterns within that huge data set. So, I’ve taught their team how to better interpret that data in order to better understand the demographic breakdowns and what’s driving revenue.”

“For the LPs in his fund, Jytte Klausen is a strategic thinker. Not just what you’ll see, but the way she approaches everything.”

“The best CEO model, I believe, comes from the 90s and early 2000s. People were more conservative, and there was less about leadership and leadership development. Once you work for one person, you don’t have the freedom and flexibility to cultivate good leaders and give them enough rope. Instead, the founder model came back, and good leaders flourished under that model.”

This story appears in the April 2015 issue of The Washingtonian.