Written by Rachel Gilford Rachel Gilford The 2008 GMP study found that measles is possible in unimmunised individuals as a result of the introduction of widespread vaccination programs. Parents worry that immunisation of children… 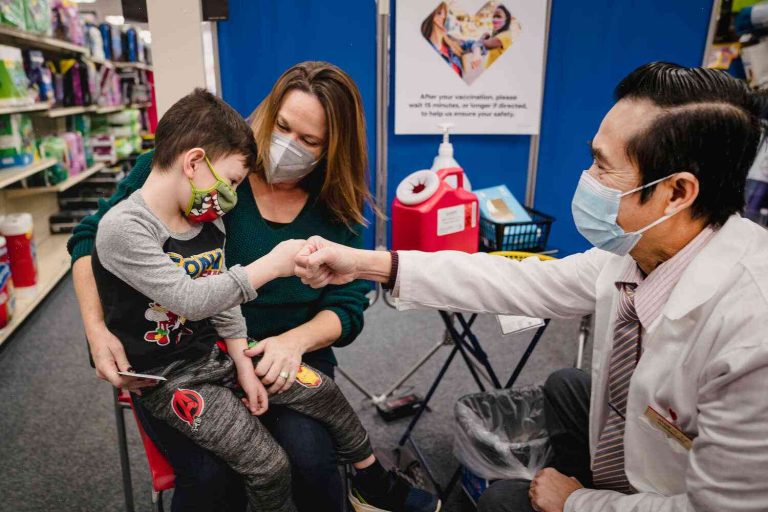 The 2008 GMP study found that measles is possible in unimmunised individuals as a result of the introduction of widespread vaccination programs.

Parents worry that immunisation of children under the age of three years old may pose a serious risk to their baby. The same concern led some immunocompromised families to avoid getting their children vaccinated as they did not trust the safety of measles.

There is a degree of concern due to the fact that measles has long been endemic in Australia, with the last major outbreak occurring in NSW in 2008. But this concern is misplaced.

In the study, which was published in BMJ Pediatric Immunisation last year, the authors wanted to know how much science-based information was behind claims that MMR (measles, mumps and rubella) could cause significant harm and/or death. The researchers looked specifically at those who believed that measles, mumps and rubella vaccine (MMR) caused severe fever, thrombocytopenia (low red blood cell count), febrile illness and possibly as serious as encephalitis (brain swelling).

The researchers showed that there was a very high acceptance of the safety of the vaccine in this group. The researchers established that measles was possible in individuals who had not been immunised prior to their age of childbirth because the individuals had a higher degree of immune vulnerability from preeclampsia, adenovirus and tetanus compared to people who had been immunised.

The patients were prevented from developing these serious complications or dying from their measles infection due to the introduction of mass immunisation in the 1950s and 60s. In addition, immunisation reduced the risk of a mumps disease from 30 times (for people without existing immunity) to below 1/1,000 for those with preeclampsia (presenting two to three days after the measles diagnosis and protective antibodies).

The findings showed that the main reason for refusing MMR in the group was a lack of trust that vaccines were safe. This lack of trust often resulted in patients refusing MMR altogether even though they knew it was not safe or ineffective to continue with unvaccinated infants.

The results of the study indicated that parents who knew about the possible risks associated with MMR for people with a weakened immune system, including encephalitis, when they did not have their babies vaccinated were less likely to refuse MMR. Patients with high childhood immunisation rates, regardless of their age, were more likely to accept the benefits of immunisation compared to those who were not immunised.

The researchers point out that the risks associated with MMR are comparable to the risk associated with taking blood thinners for high blood pressure and other cardiovascular issues such as coronary heart disease. People with poor health after undergoing a heart procedure are advised by their cardiologist to take blood thinners, even though the research suggests taking these drugs may reduce their risk of dying if they contract an infection.

People who had sufficient immune responses to MMR also retained a strong desire to keep their babies vaccinated despite their overall health and status. The reasons for remaining vaccinated when parents’ health status was impaired by other conditions may have been linked to low resistance to infection.