By Mike Atkin For the first time in many years, independent shopping has emerged as the number one retail format. Independent retailers are steadily winning over smaller towns from big box retail chains. National… 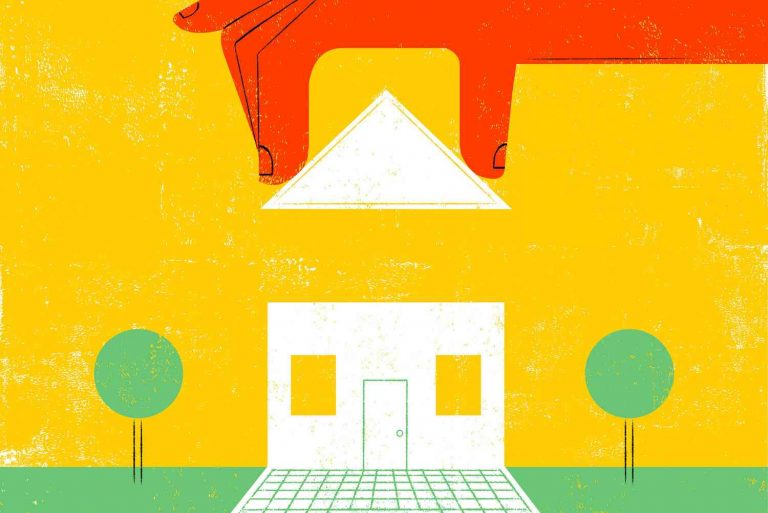 For the first time in many years, independent shopping has emerged as the number one retail format.

Consumers are clearly responding to online buying, but small businesses are finding the efficiencies of many distributors can provide a competitive advantage.

Online shopping? “I don’t use it,” Linda Benda told me when I met her in Orlando at a recent national Retail Boot Camp at the University of Central Florida. “I think it’s a pain for me. I like going to the store.”

“The bottom line is I am not going to be making that many trips to the store now. I’m going to stock up online,” Benda said.

Yet, brick and mortar retailers have come up with novel ways to drive foot traffic, including adding pop-up shops and store experiences.

The Urban Outfitters store has opened a pop-up street store on the corner of Todman Street and Park Avenue in downtown Orlando. It’s for only three days. People have to come by the store to shop.

“I really don’t know how much of the traffic is coming from the Internet. But we do try to be a destination,” Aileen Torkin of Urban Outfitters said.

Don Crane, of Pittsburgh, discovered it’s not uncommon to have to drive miles to get to some unique small business. He took his wife, four kids and extended family out of the region and to a small wooden Christmas shop in Texas. He told me it was an experience they’ll never forget.

“That was really amazing. Not only did they do the merchandise and the decor and all that, but then they threw in a little dance a couple of times. And I love dance parties,” he said.

The children did what you would expect.

“They brought a set of multi colored stick figures and of course our daughter was going nuts!” he said.

He decided on a trip across the country to make a big holiday gift for a business in Pennsylvania.

David Clendenin, the owner of the antique shop “A Taste of Style,” in Lancaster, says it’s the shoppers that have made his business such a success.

“It’s the buying power and buying spirit that we’re seeing again. Certainly people are still shopping for charity and kindness, but they’re also spending on themselves. For people like my customer who make life-long purchases. That is really the love affair that we’re all on right now,” Clendenin said.

It’s not just small businesses like Clendenin’s that are seeing a turnaround in business.

“We’re seeing a pretty significant increase in traffic. I know that we’re seeing increases in sales. We’re also seeing a lot of activity with online,” Pat Wilson, Vice President of the Retailing Board of Directors, told me.

There are national chains and big box retailers at that. Those stores may have more resources at their disposal than their local counterparts, but they’re struggling with a lot of the same problems.

That is especially true when it comes to brick and mortar specialty stores that require a lot of sales and physical infrastructure.

“What is going on now is that big-box stores are struggling with their saturation, whereas everything locally just seems to be growing at a tremendous pace,” Clendenin said.

Are independents the way of the future? I asked Mike Atkin, the CEO of iBuying, a smartphone application that makes it easier for people to plan and buy locally.

Is there room for both kinds of businesses? I asked David Clendenin of A Taste of Style.

“I am not really that sure where we are right now,” he said. “I think the market is small enough that there is room for both sides of the equation.”

Consumers don’t seem to care. That just goes to show there is plenty of room