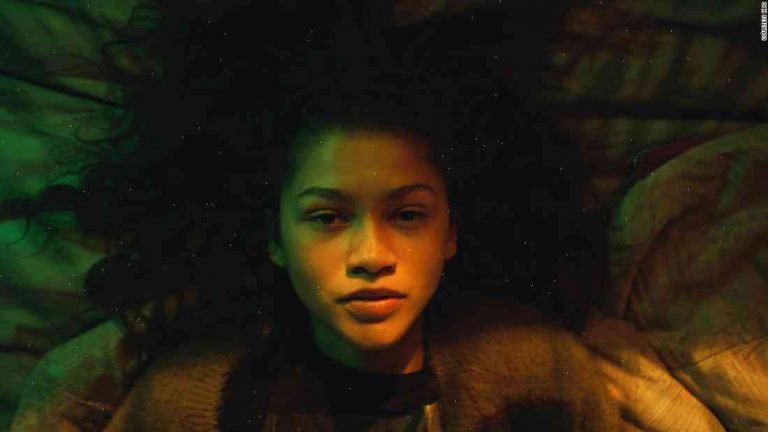 (CNN) — Past seasons of “Euphoria” have been relatively similar for the writers.

“We tend to write the first episodes relatively similar because we know the characters pretty well, but they are not as real in their circumstances and so our focus is less on them and more on the world of the show,” showrunner Mitch Hurwitz said Friday on the “Creative Blasts” podcast with Chuck Klosterman.

Now, with the show’s new season starting on Netflix, Hurwitz said there’s an underlying “deliciousness” that audiences haven’t yet seen.

“There’s this sense of like complete euphoria… when it comes to the characters,” Hurwitz said. “And all the characters will be in a very beautiful mood, which will keep us super challenged.”

Hurwitz’s other new project is an adaptation of “The Hologram for the King” about a man (Tom Hanks) who is hired to travel to Saudi Arabia to secure a lucrative contract.

Hurwitz said it’s an incredible material to work with.

Hurwitz said this is an amazing role to be a part of.

“I’m just unbelievably psyched, really just feeling like I just got home after a week-long solo trip,” Hurwitz said. “I still remember the exact moment that I got the phone call from [producer] Todd [Phillips] and he said, ‘This is a fantastic script, can you meet with Tom over dinner tonight?’ And I was like, ‘Yeah, I’ll do it! Let’s do it.’ And I did that dinner and all the rest, and I’m still in love with him, still in love with that script.”

Hurwitz and Phillips are producing “The Hologram for the King,” which will be available on Netflix April 28.