# # # # # Although Leonor de Jesus Abreu’s death at the University of the Incarnate Word Hospital (UIW) was not immediately obvious, the cumulative damage to her body that began with the… 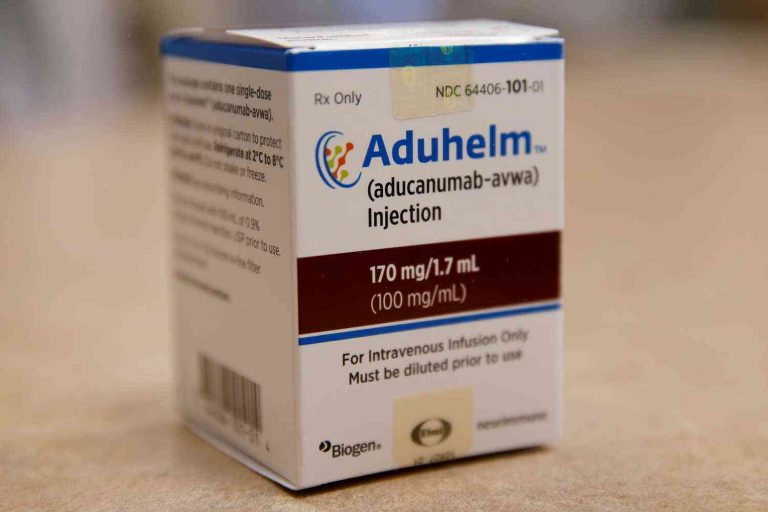 Although Leonor de Jesus Abreu’s death at the University of the Incarnate Word Hospital (UIW) was not immediately obvious, the cumulative damage to her body that began with the initial crushing injury was severe. She began having seizures, unable to even sit up. She underwent multiple surgeries, none of which were successful. And despite the best efforts of hospital staff and state-of-the-art machines, she slipped into a coma.

Emergency operations to recover her brain, as well as care from families and loved ones, worked: Abreu awoke, and did all the things a normal person would do: talk, sing, watch videos. But soon after a scan showed her kidneys were failing, and she was resuscitated three times before going into cardiac arrest. She was declared brain dead.

Family members didn’t give up, and along with doctors and lawyers, they desperately sought ways to help their loved one. They took her body to the Houston Medical Examiner’s Office (HHEDO), and began searching for ways to detect signs of brain damage.

HHEDO was just one of the many state- and federal-regulated labs that deals with dead bodies.

Frank Duran, DCP, who headed up investigations for HHEDO, recognized immediately that symptoms of brain damage could be subtle. Without a full assessment of the initial injury, monitoring a patient while in cardiac arrest, monitoring the body as it decomposed, and monitoring the brain while it was in the cool, hypothermic state of the body, determining if brain damage had taken place was always going to be a challenge.

“We could hear the ambient noise of the rooms around us,” he recalled. “We were doing an analysis of every droplet of blood that left Leonor’s body.”

He knew that finding brain damage with 100% accuracy would take a long time and that it was going to require a high level of sensitivity.

The following tests were developed by HHEDO to screen brain cells to determine if they had died as a result of the initial injury.

Spectroscopy was used to take measurements of cell sheaths to identify which cells had been damaged.

The Institute of Cell and Molecular Biology of Rice University did another analysis with a technique called positron emission tomography (PET). It looked at the brain cell dendrites, or the long tips of cell structure, and found that many were still intact.

Investigators were thrilled with these results. De Abreu’s body was contained in a germ-free environment, which afforded researchers and safety inspectors an ideal testing conditions.

Based on these results, tests were run on brain tissue samples from 98 non-mentally ill people with all possible signs of trauma. In a short period of time, it was possible to determine that trauma or specific injury caused all but one of the 98 individuals, Leonor Abreu.

What Can Save a Patient’s Brain?

Another thing HHEDO did was use an acidic liquid (sugar) to look for non-humeral changes. This enhanced the blood-brain barrier and made it more difficult for toxins to get in.

These tests showed that brain damage had occured on about half of the body. The pathology of brain cell death might not have fully set in until a few weeks after death.

But technology is changing. Some people hope that a new generation of lightweight nanotechnology will allow diagnostics tests to become more sensitive, and allow doctors to diagnose brain damage in 24 hours, as is standard with other organs.

This technology is being actively pursued by people including Lee Toren, MD, PhD, and Lisa Fisher, PhD, of UT Southwestern Medical Center. Dr. Toren has even gotten grants from the National Institutes of Health to pursue these developments.

Dr. Toren and Dr. Fisher, who runs a lab called The Neurosecure, have advanced an experimental machine that measures for micro-enzyme activity. About a year ago, doctors started using this machine to carry out brain tests on deceased individuals who had experienced head trauma. The test on a patient got the desired results, but it was too soon to know if that patient had the brain damage that is commonly seen in those who have sustained severe traumatic brain injury.

It is a challenge in this type of situation to have a solid source of information and accurate observations, so there is a tremendous need for more frequent and reliable brain damage tests.

There may be treatments for brain injury in the future, but the innovations that will improve the science involved are only on the horizon.