TORONTO — A man accused of intimidating and harming pedestrians because of their gender identity in a series of “hate-motivated” incidents is facing a criminal harassment charge, Toronto police said Friday. Toronto Police spokesperson… 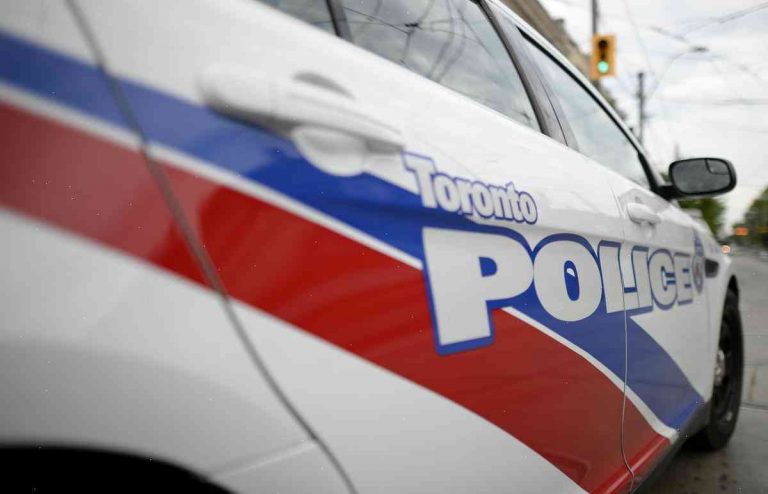 TORONTO — A man accused of intimidating and harming pedestrians because of their gender identity in a series of “hate-motivated” incidents is facing a criminal harassment charge, Toronto police said Friday.

Toronto Police spokesperson Meaghan Gray said a 25-year-old man from Toronto was arrested Tuesday, two days after he and his father were pulled over and questioned by officers.

“I can confirm that a male was arrested two days ago and it was in relation to hate-motivated mischief,” Gray said.

Gray declined to specify the charges against the man, who has not been named by police. The Toronto Star and CTV News identified the suspect as Ali Valentine.

In a statement provided to The Washington Post, York Region Police said they are investigating the incidents. Police in York Region, which is north of Toronto, are also working with the Toronto Police to investigate a series of incidents, including four sexual assaults, between August and October 2018, they said. All four incidents were committed by the same suspect.

York police also said they have not ruled out whether the incidents are related to a series of alleged hate-motivated attacks in October 2018 against people who identified as gay, lesbian, bisexual, transgender and queer. In October 2018, Toronto Police charged two teenage males with sexual assault and hate crimes following a four-day spree that left at least six gay men hurt in alleged hate crimes.

Two more people were charged on Aug. 28, Toronto police announced last week. Police said victims in those attacks were targeted because of their perceived sexual orientation.

The Toronto attack was initially characterized as a possible hate crime, but Toronto police revised their decision to “a possible hate-motivated mischief incident” after investigating for nearly two months. Gray did not rule out the possibility that the two cases could be related.

Toronto Mayor John Tory, who has said the crime was unacceptable, reacted to Friday’s news on Twitter by writing: “This individual got caught, so this incident of harassment and intimidation will be resolved. I fully support the Police in making sure this individual is held accountable for his actions.”

Deadly viruses may have been found in old lab