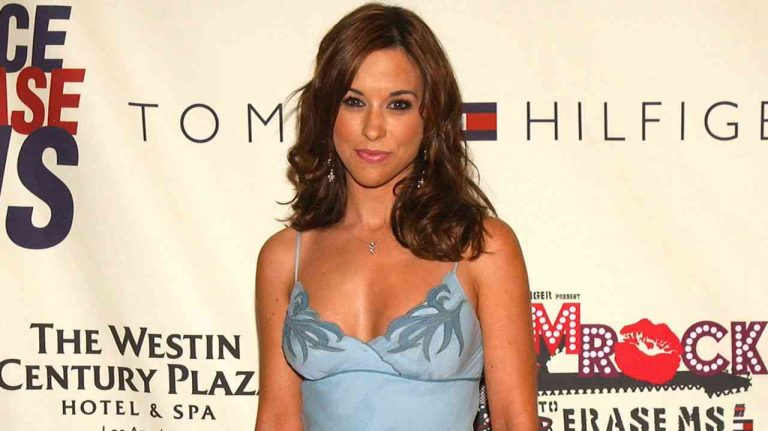 Lacey Chabert, whose alter ego on TV show “Mean Girls” was the worst of all the mean girls, has told of the grief of two sisters in her family after the death of their mother at 36.

Chabert, who has also starred in “Clueless” and movies “My Best Friend’s Wedding” and “School for Scoundrels”, paid tribute to her aunt, Nancy Chabert, who lost her battle with cancer on Saturday, aged 36. She said her “heart is broken” and urged people to donate to cancer research.

“I was only fortunate enough to see my aunt for a couple of hours a few weeks ago and not enough to have a last conversation with her,” she said. “My heart is broken.”

Nancy Chabert was diagnosed with breast cancer in June 2009. Her mother, Elaine Carey, died in 1999 from complications following surgery for cervical cancer.

Chabert, 29, called on people to “show compassion and support for a situation you can’t see”, and to donate to the American Cancer Society.

The show also made star Ben Platt, who plays the sweet but dimwitted Aaron Samuels in “Mean Girls,” a Grammy winner.

“Everyone who worked on ‘Mean Girls’ felt privileged to be a part of a project that ignited such a passion in the hearts of people all over the world,” Chabert said.

Chabert’s character Gretchen Wieners was featured in many mocking lines in the high school comedy but Chabert was drawn into a family tragedy when her aunt was diagnosed with cancer in 2009, the New York Daily News reported.

Chabert said that of all the advice she had been given about the disease, she told her that “cancer will one day kill me”.