Photo Naomi Osaka has pulled out of the French Open ahead of the tournament’s first Grand Slam of the year. Her withdrawal on Sunday will mean there is just one entrant in the 16-woman… 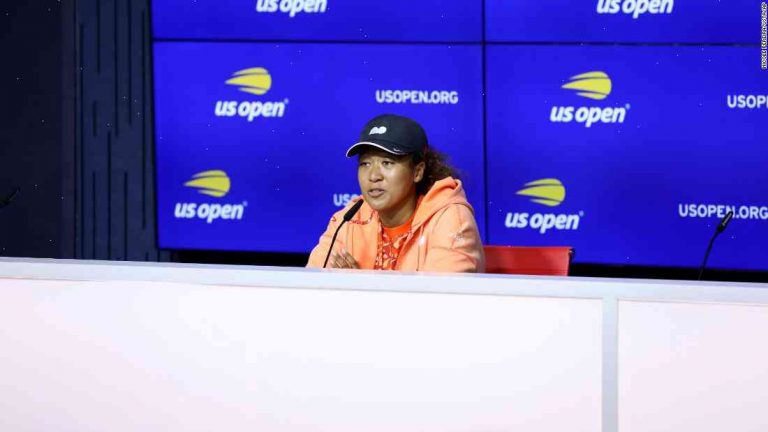 Naomi Osaka has pulled out of the French Open ahead of the tournament’s first Grand Slam of the year.

Her withdrawal on Sunday will mean there is just one entrant in the 16-woman field from Japan. It will also mean that, for the first time in 17 years, the women’s tournament has a field without a single top 10 player.

Osaka was a long-standing fixture in the top 20, but dropped to 22nd in the WTA rankings in mid-April.

“I’m not sure what to say to anyone but I won’t be playing in the French Open,” she wrote. “I really wanted to play my first Grand Slam on clay so badly but I’m just not 100%. I know I said the decision was purely personal, but obviously this means that I have to focus on my game instead of on playing a Grand Slam event. And I will focus on my game.”

In the post, she continued, “At the same time, I want to apologize to the French fans for cancelling. I never want to do that in the future, but it’s not like it’s any other tournament. And again, sorry!”

In March, the U.S. Open champion said she was considering pulling out of the U.S. Open because of a wrist injury. But she ultimately changed her mind.

“I made some stupid decisions,” she wrote, on Instagram in April. “Athletes sacrifice a lot for this sport and when you make little mistakes you always take the blame.”

Ongoing health issues forced world No. 20 Kirsten Flipkens, who would have been the oldest woman in the draw at 30, to pull out before the tournament began.

She said, in a release, that, “Obviously, we’re not happy about this, and we didn’t want to not be there at this Grand Slam.”

Flipkens added, “That’s why I feel like I have to apologize to everybody that has invested in me over the last five or six years. That was my final message to the fans.”