Written by Staff Writer by Stefan Simanowitz, CNN Brazilian journalist Veronica Evangelista was conducting a press conference for Osaka when an incident occurred which shocked the young Japanese player. In an official transcript of… 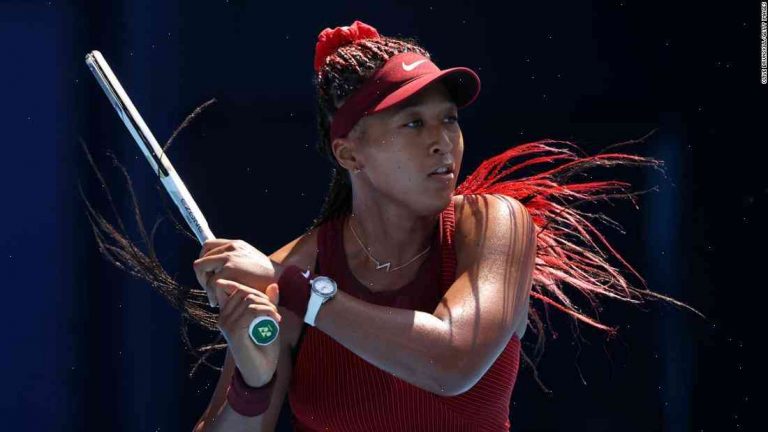 Brazilian journalist Veronica Evangelista was conducting a press conference for Osaka when an incident occurred which shocked the young Japanese player.

In an official transcript of the incident, it’s claimed that Evangelista: “Notice someone with you.”

Osaka looks down in stunned silence at this apparent jab.

Evangelista goes on to say: “In Japanese, that’s giving a hug. Should you give a hug?”

The journalist continues to ask the 19-year-old Osaka to give her “secret” — as Osaka puts it — to Evangelista, who isn’t given to confession.

Osaka interrupts to ask: “Why? Why? What?”

The reporter refuses to reply, and until then no obvious explanation is given.

Osaka appears to question the reporter’s religious beliefs and considers walking out of the press conference.

“I don’t know, honestly,” she says. “I don’t know. My host on the tour says you’re not allowed to do that. I have to act normally, but I really feel like I don’t want to be here right now.”

The moderator is forced to intervene. Evangelista apologizes for the incident and advises both parties to “let this go”. The remainder of the press conference takes place with Osaka remaining gracious in defeat.

Evangelista was praised on social media after Osaka accepted her apology with characteristic grace.

Osaka: “I feel like I would never be able to give a hug to people for no reason.”@NAOCERIBENA @SBS8News

Tweeted one user: “Hope the Osaka press conference ended with Evangelista being a respectful reporter to Osaka.