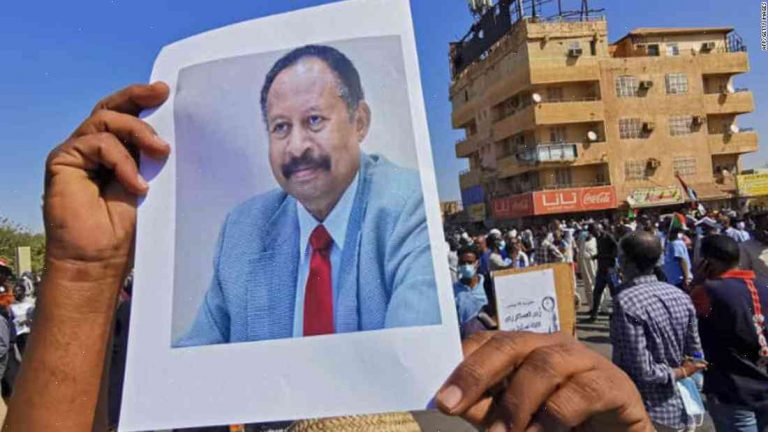 Gen Salah Gosh had earlier resigned over a row with President Omar al-Bashir over the handling of the country’s recent unrest.

Correspondents say the government is likely to be held to account after the amnesty deal.

President Omar al-Bashir, who is wanted by the International Criminal Court on war crimes charges, came to power in a military coup in 1989.

He won a new term in office in a 2009 election marred by accusations of fraud and breaches of the constitution.

Gen Gosh – one of President Bashir’s closest aides – had just finished meeting the president when he unexpectedly said he was resigning.

“This is just a hold-up [and] it’s a preliminary agreement [and] it will be signed soon,” President Bashir said in a statement read out on state radio.

Correspondents say the amnesty deal is expected to lead to new elections in Sudan next year and the government’s response will be closely watched.