Written by By Dallas Raines, CNN “There were a lot of different stories, and that makes it a challenge. Trying to digest all the different nuances and things that should go into [the recipe].”… 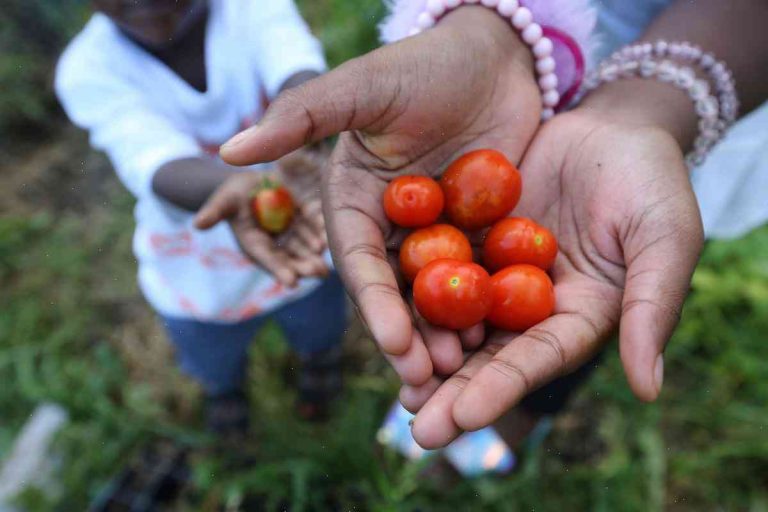 Written by By Dallas Raines, CNN

“There were a lot of different stories, and that makes it a challenge. Trying to digest all the different nuances and things that should go into [the recipe].”

As Buffalo wings became a national favorite, so did the artist known as Edible Buffalo. His animated books, bottle tours, cart rides and artist workshops showed young and old the appeal of the burger-flavored meat.

Izinko’s story is just one of dozens peppered throughout “Edible Buffalo: Conversations on Food and Art.” Dubbed “The Buffalo Project,” the collection of essays, visuals and rich poetry reveals a uniquely American city struggling to discover its identity.

Along with food, furniture and music, North America’s largest city also produces a significant portion of its inventory.

In 2017, that diversity was best exemplified by to chef James Fung, when he created Edible Restaurants. Fung began with the check-in process — like a Chicago boutique, the brasserie hosts “celebrity chefs” who meet with the food-hungry masses and answer questions about the origins of their menu items.

Fung, 31, told CNN the idea came about in a conversation with friends about the Black Restaurant Week in 2017, during which they overheard two young African-American women discuss their homespun cuisine as something ahead of their time. “I always felt like I had a really unique set of foods to me,” she said.

Inspired, Fung started Edible Restaurants as a way to honor, preserve and celebrate those beginnings. For now, his menu includes dishes based on vegan and Southern food but complete with sauces, powders and other local ingredients; some dishes are intended to reflect Black History Month.

For example, one of Fung’s fried chicken recipes features his style of Jidori chicken — used in Chinese cuisine — so she “doesn’t know if she has violated the laws of fried chicken or not.” (Fung included her citation at the end of the recipe.)

“This is a very layered story,” Fung said of America’s culinary politics. “As a white person who comes to see [this story], I’ll be very honest and open to saying that I am an outsider.”

Some of the Buffalo in Edible Restaurants — pulled from the “Buffalo Project” anthology — have their roots in the city’s musical history. Kelly Maguire’s bass player’s favorite songs in a Kodachrome photo (impressively, it features the lyrical lead vocal refrain of Diana Ross) come from artists of mixed race — James Brown, NWA, Etta James, The Spinners, Al Green, and Otis Redding — the artist traces to the city’s black and white hotspots and political brawls.

The music also remains a crucial aspect of the conversation about the black presence in Buffalo.

The city has long grappled with its legacy of racism.

“The folktale that Buffalo people tell is of two white guys out on a bridge and a little Dutch girl grabs their hand and goes, ‘Racial hatred has no color, only hate,'” said Cynthia Ward, an Ecolabel Inc. editor.

“But the Dutch girl was actually black, but in our folktale, it becomes an issue of color. It speaks to a history of conflict between whites and blacks and their racial sensitivities.”

When it comes to food, Ward said, the general approach of blacks (and whites, generally) is not to minimize the black food identity to a competing culture.

“It’s not like the cultural identity of the black people versus the white people, it’s more a dialectical conversation between people’s cultural experiences and perspectives and cultures. We’re not arguing that black people don’t do anything, but there are other cultures that do and they do it really well.”

And indeed, there are many distinctive Black Buffalo stories. They reflect a community that’s constantly evolving, yet standing on the shoulders of years of oppression.

As Ward summed it up: “It’s a way of preserving memories and longing that we have and engaging in conversation about what we’re truly believing.”