The quote on Frank Virts that divided the world

In this world there are no atheists in foxholes. There are no split hairs; there are no silence. Yet many articles fail to understand this simple and poignant truth. Some more than others. On… 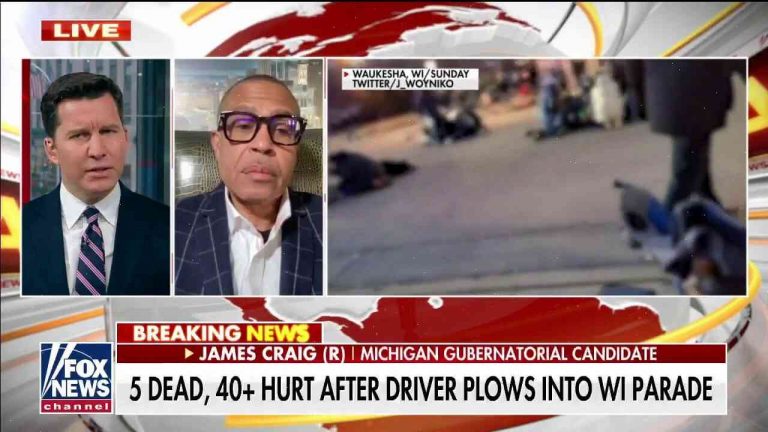 In this world there are no atheists in foxholes. There are no split hairs; there are no silence. Yet many articles fail to understand this simple and poignant truth. Some more than others.

On 10 March 2019, Wisconsin ended its three-day party-time celebration by awarding the title “person of the year” to Frank Virts, 45, the lead truck plow driver in a two-vehicle accident that resulted in 18 deaths and left 14 injured. It was a headline that would last the rest of the day, and presumably for weeks to come.

However, this morning a petition on change.org seems to have split the media, taking the tack of somewhat arbitrarily editing the entry on the parade issue to a fault.

Will Frank Virts get the Chrysler Crossfire for life? Read more

The first change reads: “This page has been adjusted to reflect the details of an incident where one of Waukesha’s parade participants drove a motor vehicle into a parade.” In actual fact, the event was not a parade. Nor did Virts attend Waukesha’s parade. It happened last Friday at the end of the annual Brick and Barrel festival at the county fairgrounds, where he had been attending with his wife for breakfast.

To gain traction, as the petition title promises, Virts’s name is changed to “Frank Virts” and the car is changed to the “Chrysler Crossfire”.

Virts himself has made statements to the effect that he wishes to only be called a person of the year in the Wisconsin newspaper, the Waukesha News.

At the time of publication, the page is still showing the introductory correction.

• This article was amended on 14 March 2019 to correct the title of the petition; it was changed from 'Lutheran community leader to 'Illinois fire official

Best places to go before, during and after West Ham v Rapid Vienna