When a child goes missing somewhere, a lockdown is usually the only option available. For schools, universities, airports and any other public place that might have to be empty for a while during a… 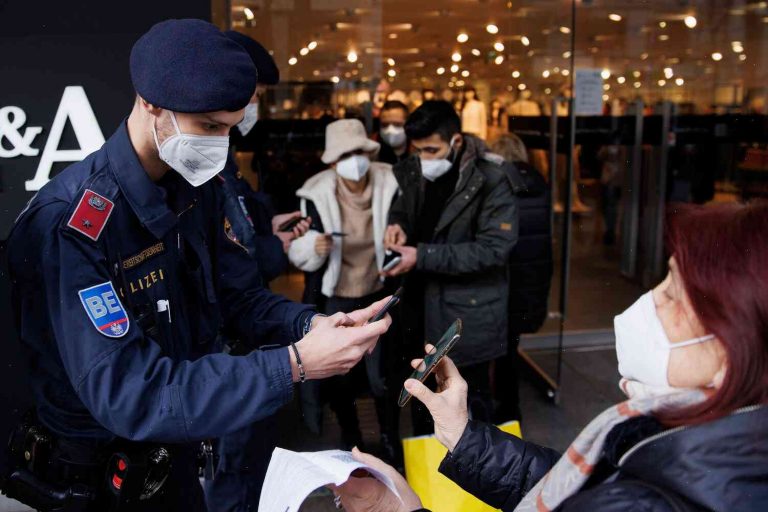 When a child goes missing somewhere, a lockdown is usually the only option available. For schools, universities, airports and any other public place that might have to be empty for a while during a criminal investigation.

But this will not be the case in two Austrian states this week, as Austrian police decided to temporarily lock all of its schools in both Austria and Salzburg to give them time to be emptied, in hopes of apprehending those who have kidnapped, harmed or killed a child.

The move was made after the arrest on Saturday in Germany of a man suspected of killing one 8-year-old girl and setting fire to another, as well as the capture of another man found with a child, also in the southern city of Salzburg. After consultation with both states’ governors, the two schools were ordered to temporarily be locked at night.

However, shortly after the closure, those states also had to form a plan to shut down the entire country if necessary. And the only other option is for schools to be empty for a few hours after the closure in each state.

Police in Austria announced the plan to close the schools at a news conference on Monday, while the local police force in St. Stephen’s University Hospital in Salzburg confirmed later that same day that one additional attacker had been arrested.

“One school and one university were very late to get into the lock down mode, but on both occasions our entry teams were quickly able to go in and arrest the individual,” Johanna Wampler of Salzburg police told a local media group.

Austria’s Defense Minister said last week that he needed two days, until midnight Sunday, to find the one person who was suspected of murdering 8-year-old Amadeus Frese on January 11th in the southern city of Salzburg. “I only know that we will keep searching until we can find him,” Martin Flückiger said, according to the St. Galler Tagblatt.

The person now in custody is a 36-year-old German man who was arrested Friday and is believed to have killed Frese. A 15-year-old boy in Oberazloisbach, a village near Oella, was also arrested for the crime after investigators received a tip. German authorities believe he is connected to the abduction and murder of the 8-year-old girl, Lilian Frese, and are searching for any more potential accomplices.

Lilian was abducted from near the town of Hilbrigg in southern Germany and was found dead several hours later on Tuesday, January 16th. Her body had been doused in petrol and set ablaze. German police had earlier tried unsuccessfully to pull over a taxi that had been stopped at a police checkpoint. The police were first tipped off to a sexual assault in Hilbrigg last Tuesday, but did not receive a sexual assault report from the victim until Friday, according to the New York Times.

Read the full story at The Guardian.