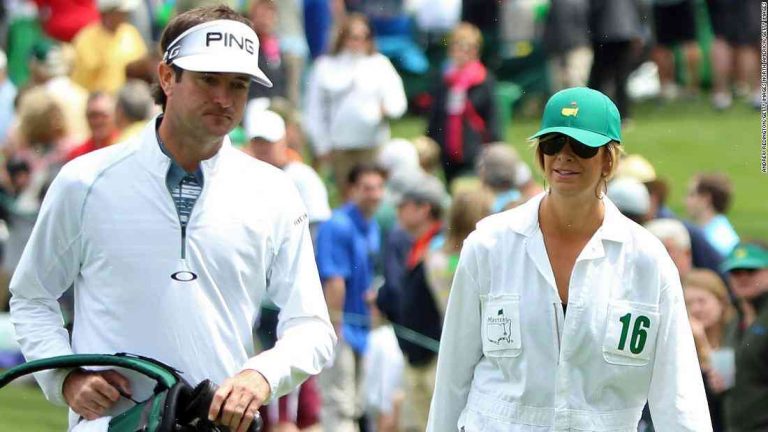 During Wednesday’s British Open Final Practice at St. Andrews, where the 2019 championship will be played in July, he talked about the inspiration he drew from his wife, Nicole.

“My wife has been really amazing this year,” Willett said. “She has handled a lot of things, different stories, different things I have gone through, that some people would not have been able to deal with.

“So I am very lucky that she is my partner, she’s my best friend and she is one of the greatest people I have ever met in my life. That has been one of the biggest factors in my recent stuff, being back on tour and reliving it.”

Willett opened 2019 with a win at the Greenbrier Classic on Aug. 20 in West Virginia. He rallied from a five-shot deficit in the final round to win and broke into the Top 25 on the World Golf Rankings for the first time in his career. He also won the Dubai Desert Classic and the Turkish Airlines Open in October.

His wife is a former French tennis player who serves as the managing director for event management.