Image copyright AFP Image caption Zika cases first emerged in Brazil in May 2015 An international study finds that two-thirds of parents in the UK, Canada and Mexico are sure or somewhat likely to… 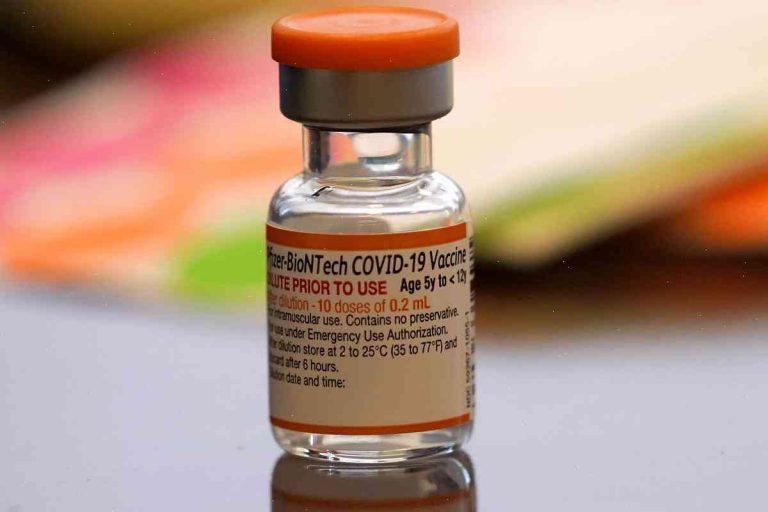 An international study finds that two-thirds of parents in the UK, Canada and Mexico are sure or somewhat likely to get their children vaccinated against “CVID-19” – a flu strain linked to microcephaly.

The fear of contracting the Zika virus or passing it to their unborn babies has seen parents in Latin America and Asia avoiding the annual jab.

Children born with microcephaly are smaller than average and the cause remains unknown.

So, what concerns parents most about COVID-19?

The study, funded by the Wellcome Trust, seeks to shed light on parents’ attitudes and the reasons why they are reluctant to have their children vaccinated.

Of the 4,233 parents surveyed in nine countries, just over a third were certain or somewhat likely to get their children vaccinated against the Zika virus.

It is defined as a rare flu strain that is caught when travelling in foreign areas with locally transmitted mosquitoes – while the confirmed case reported so far came from the Americas.

The main form of transmission for COVID-19 is by travelling in foreign areas with locally transmitted mosquitoes.

In the study’s main findings, only 29% of parents surveyed in the UK, 31% in Canada and 26% in Mexico had either postponed or completely stopped the vaccination for their child.

Five percent were “very unlikely” to get their child vaccinated against COVID-19.

This was the most common reason put forward by parents who had stopped their child from getting the vaccine.

About a third of parents told researchers they did not trust the government.

“Parents are afraid of the vaccine. There’s still a lot of uncertainty,” said Dr Brian Stokes, of the Barts and the London School of Medicine and Dentistry.

Confirmation of their child’s vaccination status was considered the most important concern by 71% of parents surveyed in Canada, 65% in Mexico and 60% in the UK.

In North America, 55% of pregnant women affected by Zika have decided not to vaccinate their baby – and 70% of them live in South America, according to researchers.

The fact that most, but not all, children are affected by COVID-19 is exactly why it is more likely than any other flu strain to need an annual vaccination, he added.

The importance of this week’s advisory from the World Health Organisation, which says that COVID-19 is unlikely to cause a dramatic increase in neurological complications or neurological problems in the Americas, was stressed by other researchers.

One of the study’s co-authors, Dr Sarah Jackson, a well-known expert in scientific communication at Imperial College London, told the BBC News channel that the WHO’s “strong guidance” around the vaccination made “great sense”.

“[This] helps parents to understand and navigate a process that is challenging for many and could be changed by cultural differences,” she said.

A previous study in the USA showed that people from parts of Mexico and Asia that had already seen microcephaly cases were still the least likely to get their child vaccinated.

However, another study, by Imperial College, London, that looked at the consequences of them failing to get their child vaccinated compared with when they did get vaccinated, revealed that there was no significant difference in the occurrence of any other complications in their kids.